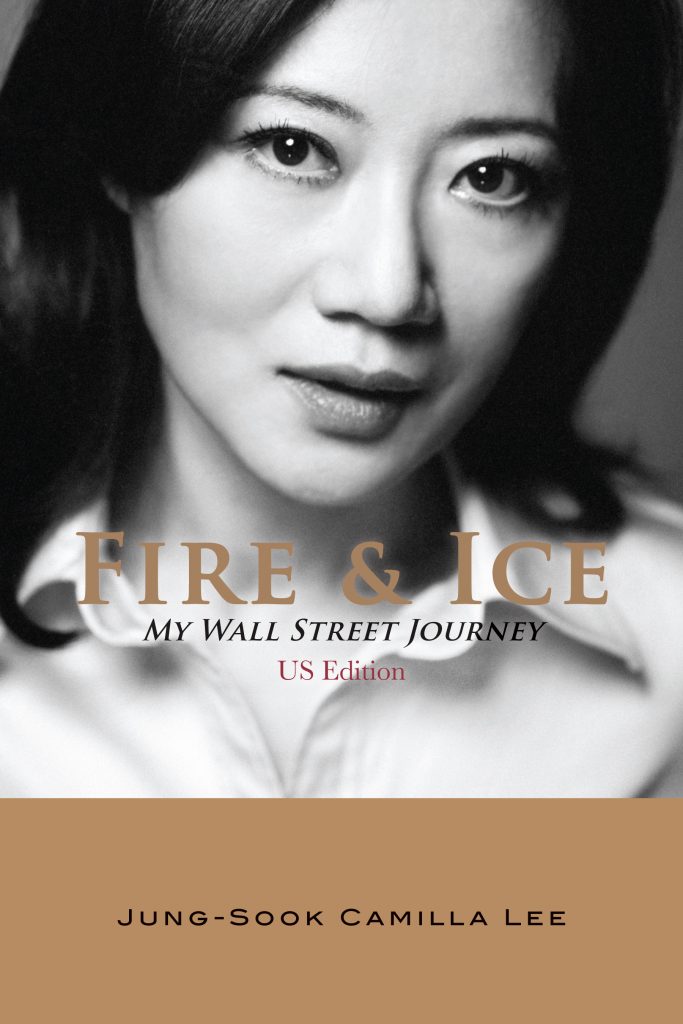 Jung-Sook Camilla Lee’s initial career was in the world of international investment banking where she became the first Korean woman to work on Wall Street. After thirteen years of success in New York, a major life transition led her back to her native Korea. This inspirational memoir documents one woman’s climb to Wall Street success, and how she conquered her fear of uncertainty—to leave it all behind. When first published, Fire & Ice became an instant best seller in Asia. 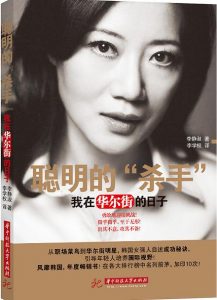 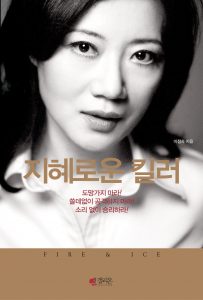 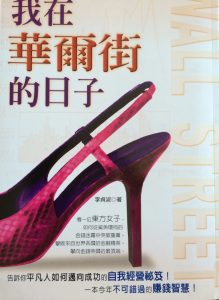 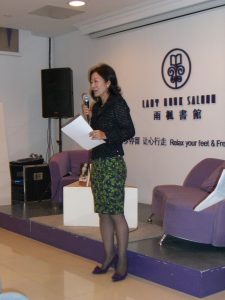 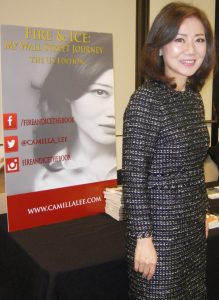 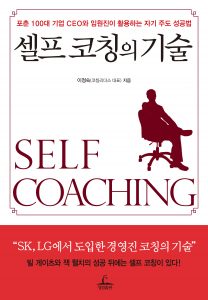